NCM -1.58%: the gold miner has been given its blessing to buy Canadian listed Pretium (PVG.TSX) by their board in a $2.8b deal. Newcrest have offered Pretium shareholders either $CA18.50/sh or 0.8084 NCM shares for each PVG held, equivalent to a 22.5% premium to the last close. Pretium’s Brucejack mine in British Columbia is a tier 1 asset which produced 348koz last year with costs below $US1,000/oz. Much of the criticism aimed at Newcrest is the lack of near-term production, a problem this acquisition solves, adding ~15% to the group’s production out to 2030 and reserve upside could see that extended further. The stock was under pressure today given the scrip offer will likely lead to an overhang of unnatural holders in NCM, however the deal is a good one. 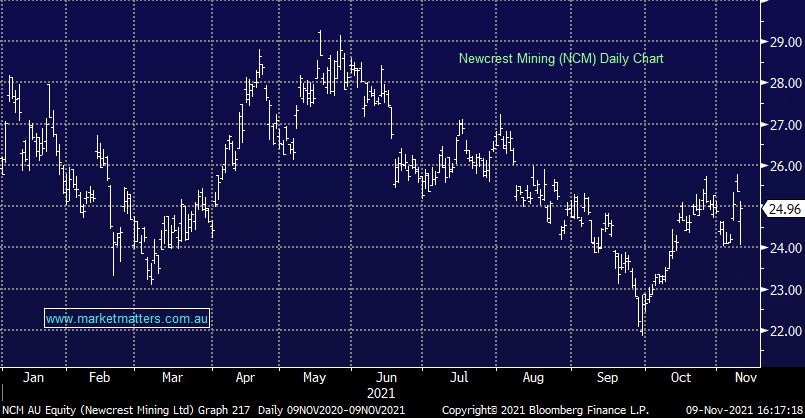 Local equities traded to their lowest intraday level since the 29th of September during today’s broad-based selling. Following the overnight moves and compounded by further weakness in US futures today, Aussie equities finished the week with a straight sets smacking. Energy & materials felt the worst of it but all sectors were weaker on the day. Inflation concerns was the main issue on traders’ minds today, a flight to cash ahead of the weekend was on the agenda for most. 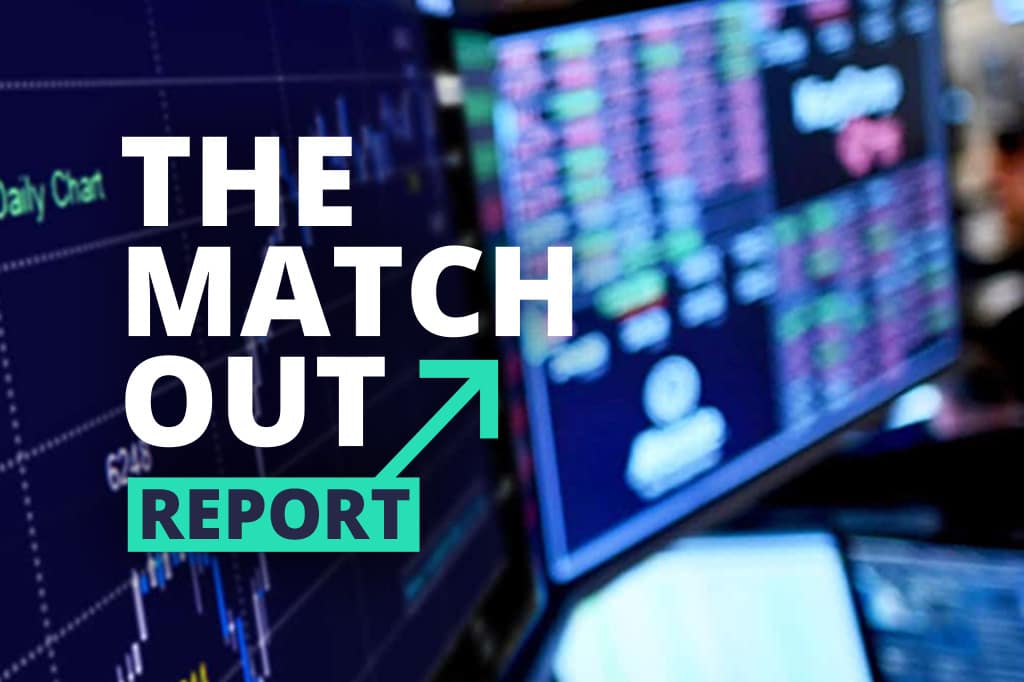 What Matters Today: Can the bright starters to 2022 maintain their performance?

The ASX200 put in a solid result yesterday managing to close slightly higher even after a torrid session on Wall Street, only 30% of the index closed positive but the gains in the resources names were enough to tip the balance. Gold stocks were the undoubted standouts across the board with even the relatively conservative play Newcrest Mining (NCM) managing to surge over 6.5% while our other specific exposure to the sector in MM’s Growth Portfolio, Northern Star Resources (NST), was the main boards top... 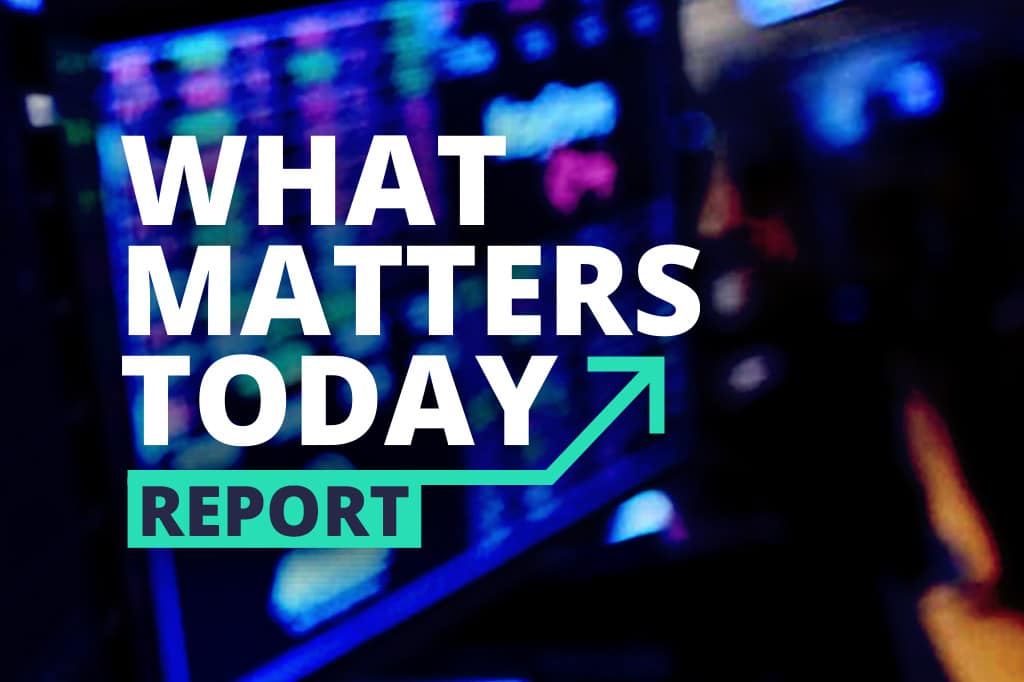 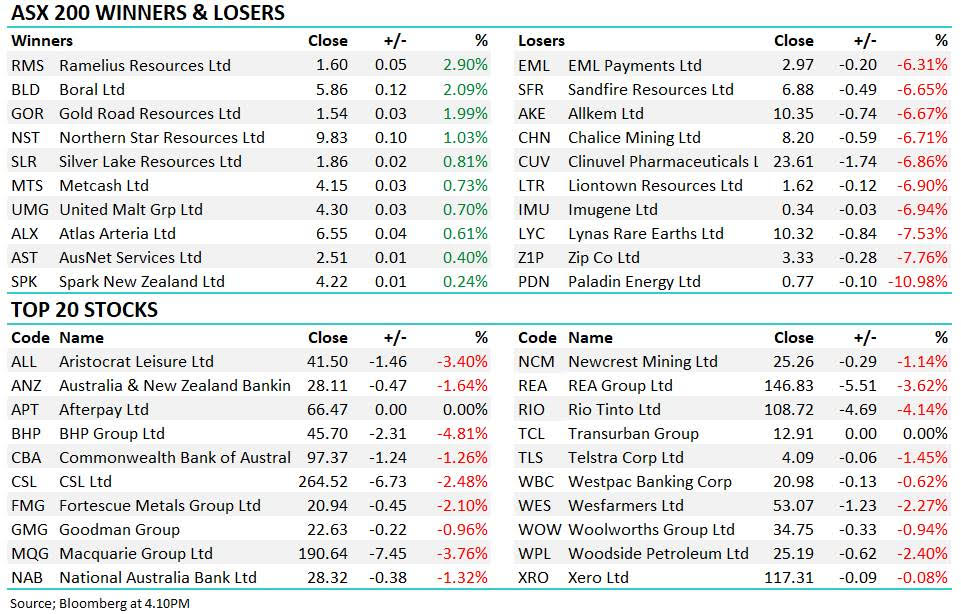 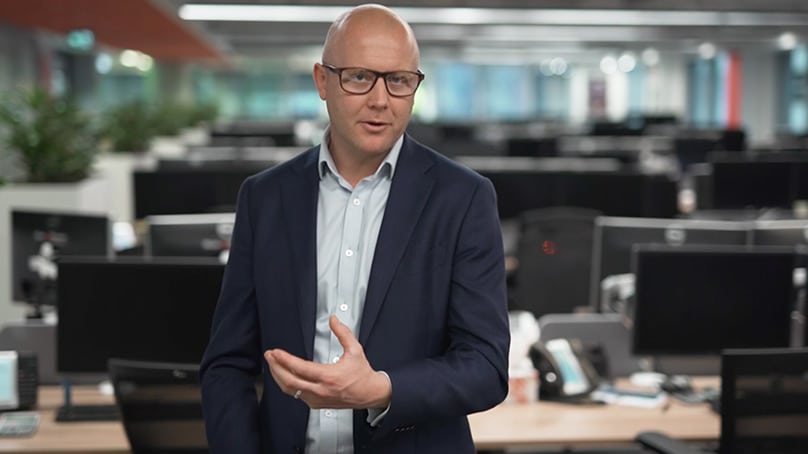 Weekly Video Update: Portfolio performance for December & a look at the year ahead 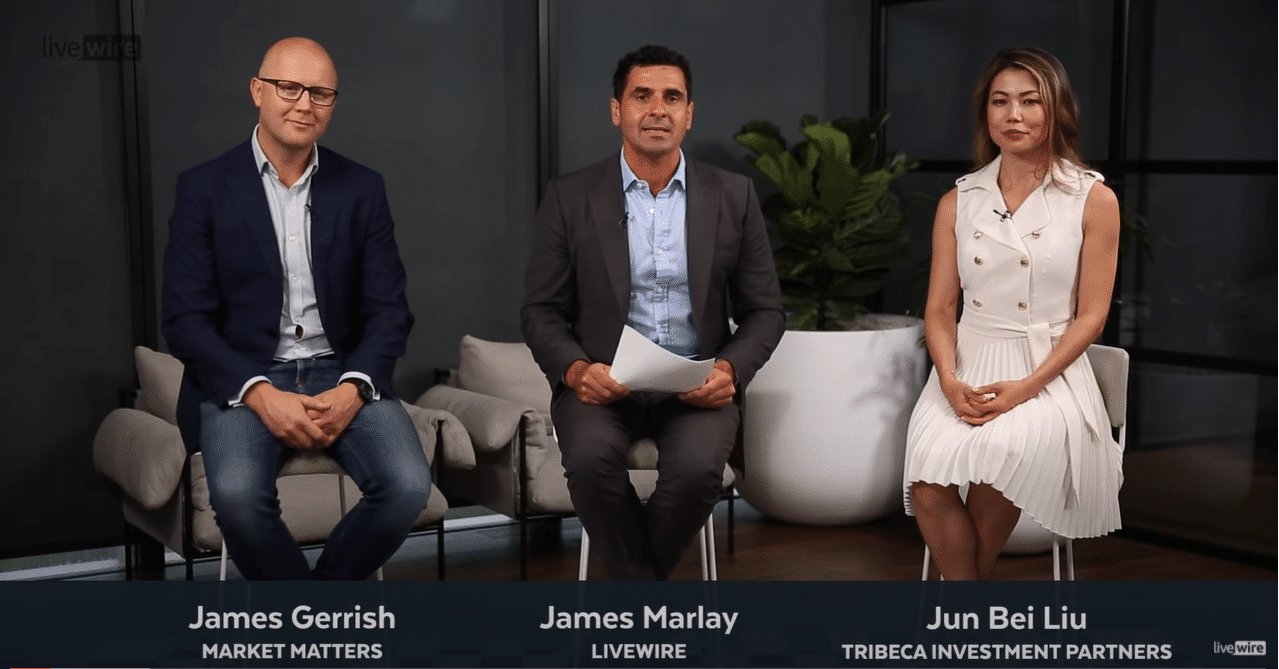