MM owns both STO and XOM in our Flagship Growth and International Portfolios respectively and while they’ve both performed strongly over the last 4-months the US based stock is the one kicking the major goals, its rallied more than 16% above its 2021 high while STO struggles 5.7% below its same milestone – that’s also a reasonable reflection of the Energy Sectors in both countries as we remain non-believers towards the oil complex in Australia. Exxon reported an impressive annual profit last week that topped expectations with plans to buyback $US10bn worth of stock over the next 1-2 years plus they raised their dividend, what’s not to like!

We feel like local fund managers have cast their eyes overseas and are becoming increasingly nervous of their underweight stance to local names such as Santos (STO) and Woodside (WPL) – the local Energy Sector is cheap compared to its peers and a further 10-15% pop on the upside feels a strong possibility.

Why MM has reduced our energy exposure

Where to for crude oil?

3 international stocks that could run

What to buy with spare cash? 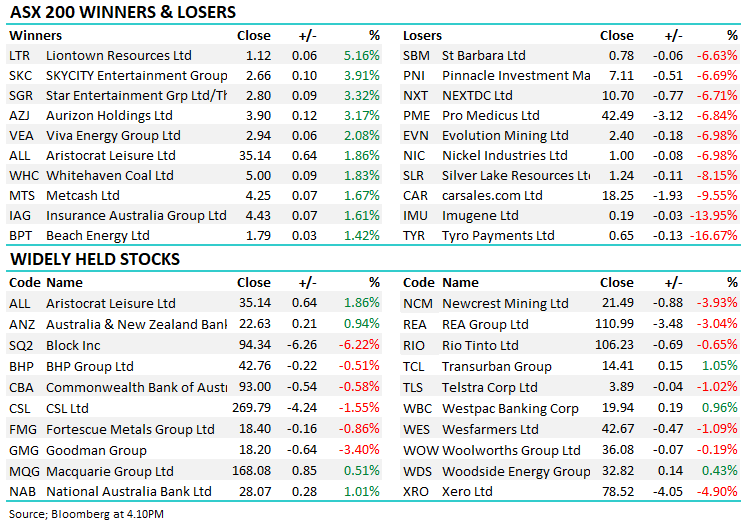 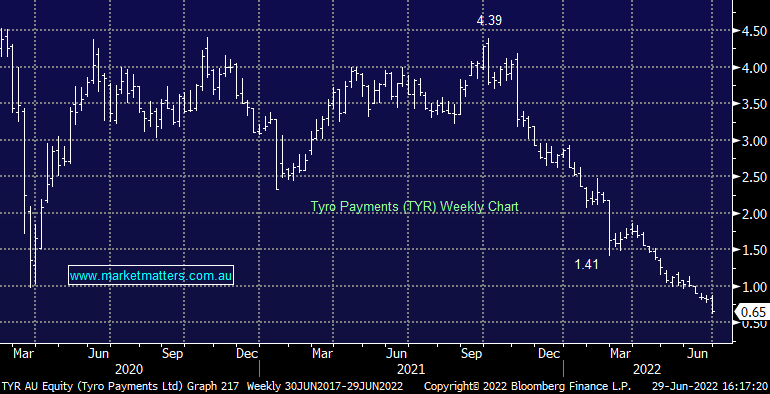 What Matters Today in Markets – Wednesday 29th June – Hitting the high notes for the day ahead Daily Podcast Direct from the Desk
29/06/2022 06:39
Close 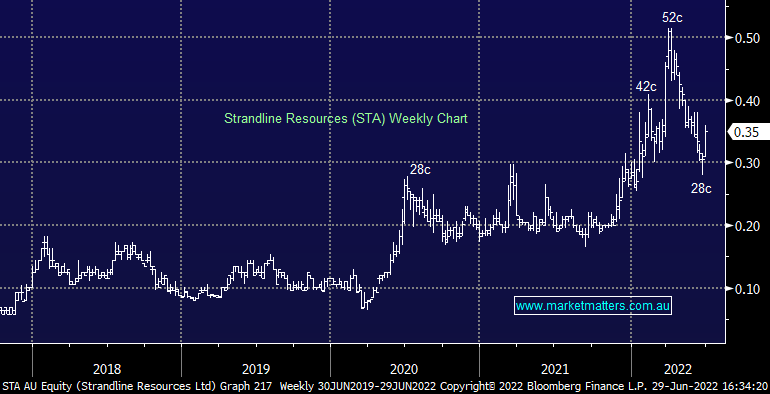 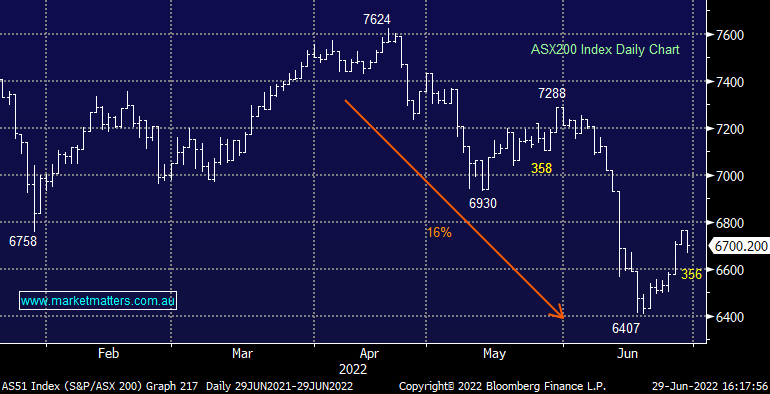 What Matters Today in Markets – Tuesday 28th June – Hitting the high notes for the day ahead Daily Podcast Direct from the Desk
28/06/2022 07:37
Close
Members only