Overnight we heard that the Chinese majority owner of YAL is looking to acquire the remaining stake in the company, Australia’s largest listed coal miner. This will be an interesting scenario for Mr Albanese especially as Yankuang’s valuing YAL at $US3.60 significantly below the current share price ~$6. Another stocks that’s in the too hard basket for MM, we are happy to leave this one to the politicians and bankers. Read more
ACTION

Yancoal Australia Ltd is an Australia-based company, which is engaged in producing and developing open cut and underground coal mines in the global seaborne market. The Company operates a diversified portfolio of assets consisting of both large-scale open cut and underground mines comprising of six coal mine complexes in Australia. Its coal mining operations produce a mix of thermal, semi-soft coking, and pulverized coal injection (PCI) coals, together with mid-to-high ash thermal coals. Its thermal coal is primarily used in electricity generation and its end users are typically power and utilities companies. The Company' New South Wales mines include Moolarben, Hunter Valley Operations, Mount Thorley Warkworth, Stratford-Duralie, Ashton, Austar and Donaldson. Its Queensland mines include Yarrabee and the Middlemount Joint Venture. Its Queensland mines include Yarrabee and the Middlemount Joint Venture. The Company also manages the Cameby Downs and Premier coal mines in Queensland. 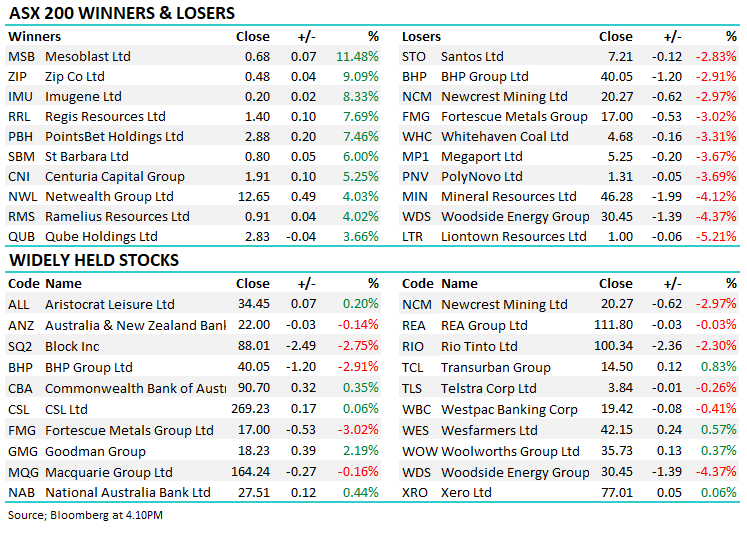 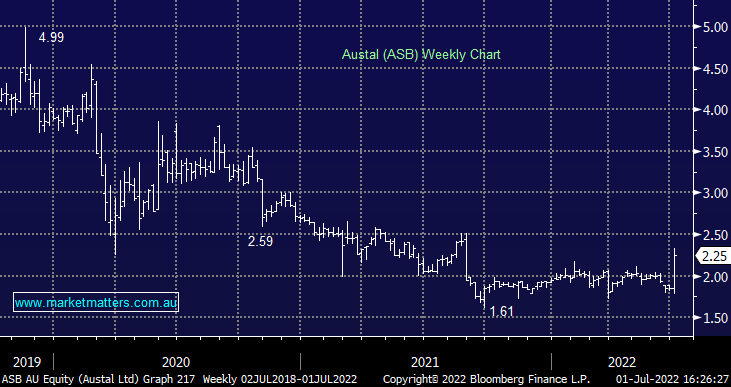 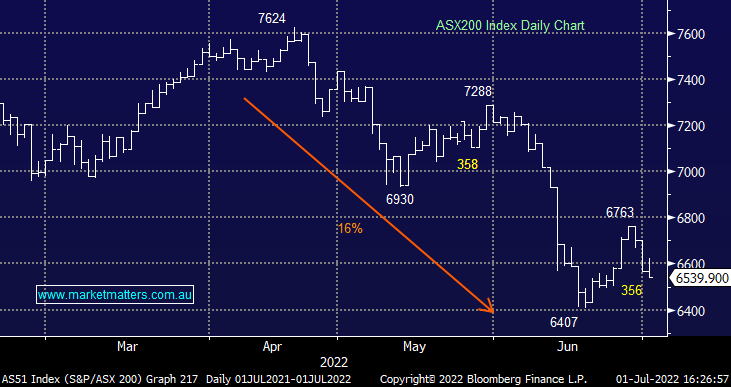